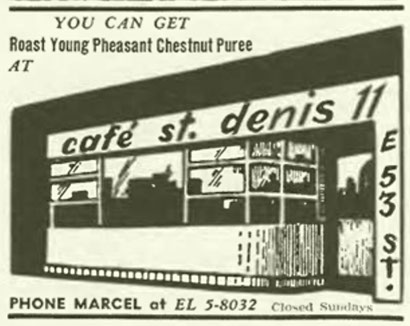 An enigma wrapped in an enigma, stuffed in a cornish hen inserted inside a duck inside a turkey.

Coffee houses do not yet have tvs like all the bars do. We hope they do not start. We hope Starbucks is not testing this at sites. We hope the coffee house we saw at the airport with tvs at the four points of the compass is an aberration.

Coffee houses agreeably are places for not tv, but for reading, writing, or talking, things that are the opposite of tv. We will admit there is lots of staring at phones, but we like to think these people are reading novels.

We hope that coffee houses stay this way. We hope they do not go the way of hardcover books, to be completely replaced by e-books, which of course never happened. People still buy and put on their shelves hardcovers and nice-looking trade paperbacks exactly the way coffee houses don’t have tvs still like the bars do. 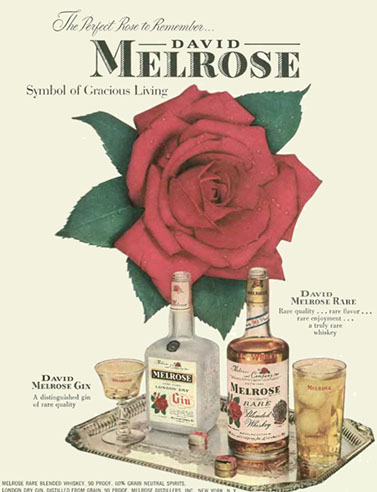 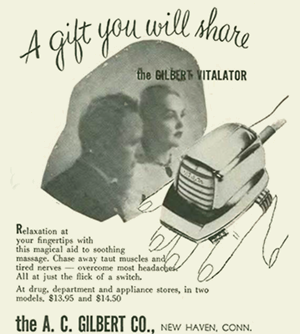 No sun, no moon!
No morn, no noon.
No dawn, no dusk,
No proper time of day.
No warmth, no cheerfulness,
No healthful ease,
No comfortable feel in any member.
No shade, no shine, no butterflies, no bees,
No fruits, no flowers, no leaves,
No birds!
November!

Go ahead, call it the China Virus if you think you must.

History will refer to its impact in the US as the Trump Pandemic.

From The Journal of a Disappointed Man.

Then keep both in the back of your mind when you proceed with Patrick Melrose toward the finish. 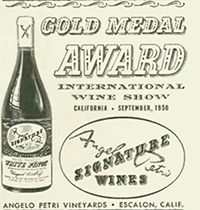 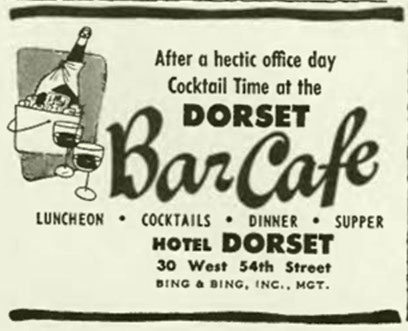 First person plural is quaint and affected, but it’s lots of fun to write in, and we think you should try it. The Editorial We releases you, or us, from the burdens of our, or my, personality. Somehow we’re suddenly more engaged with the world, we’re not so different from the next guy, we forget our gripes and hurt vanities, and we become Everyman, to whom it might never occur to write a memoir.

We’re reading a book of E.B. White’s The New Yorker pieces covering half a century. In one, he makes passing reference to “little men up the airy mountains, down the rushy glen,” which we recall from a poem a teacher read to us in grade school. We search online for the phrase and discover it is The Fairy Folk by William Allingham. At random we select a UK Yahoo page:

Up the airy mountain,
Down the rushy glen,
We daren’t go a-hunting
For fear of little men;
Wee folk, good folk,
Trooping all together;
Green jacket, red cap,
And grey ****’s feather!

We don’t recall anything in the poem that might be remotely prurient. Could the word be tit? But it’s the wrong number of letters. Plus whatever it is, it’s grey.

We search for other versions of the poem. Oddly the next three sites we find with the poem turn out not to refer to a grey anything at all. In them, the line reads “white owl’s feather.” Finally, a fifth version on a Duquesne University site clears things up: the line reads “grey cock’s feather."

There’s a reason, silly or not, multiple versions of the poem exist, and we’ll probably never know the story. All we know is a Yahoo algorithm had its way with Allingham’s poem and directly contrary to its own best intentions brought to the reader’s mind both a breast and a penis.

Odder still, this strikes us as exactly as the sort of thing E.B. White would think to make comment on.

staunch sponsor
of all her posts
‍

For Free you may have My Notion of an ‘APP’
That scours News of Manifesting Trends
To Establish Those which Overlap.
To whit[sic] the Experience  of Beer Yoga
Appearing Simultaneous with Yoga with Goats,
Would Yield & Suggest Beer with Goats.
From which the Worldly Mind
May take Inspiration and open a Tavern
Where we Sit & Drink in the Goatyard,
Aye, with Goats.
The APP may be called Inspiration
Or if that is claimed, Grace.
We No Doubt Will have Success Peddling this
to This Day’s Literary Agent, Publisher, & O
Just Everybody.

Do we hear a note of cynicism, Mrs. Goblington?

We send you affection, persistence, trust in others’ virtue—and courage!

. . .
Thank you! Your submission has been received!
Oops! Something went wrong while submitting the form.
home