These are Bern O’Shaugnessy’s own seasons. He’s never insisted anyone else note or observe them, although each year he has a calendar printed with the dates indicated and gives them out at Christmas.

Each week has, instead of Sunday, a second Saturday.

On the tail of Christmas and extending into the coming year comes Muddle, or as those in observance tend to block it on their calendar, m. This short season of a week or so (no one is sure, no one’s kept track) is a time of semi-conscious hibernation.

We open and turn the pages idly but do not read the book on housecleaning we bought last spring. Entering those numbers for the online gift cards we received seems a bother.

We’ve found a note (Evernote tells us we made it on our phone at of all places the 2016 Montreal Grand Prix) that reads, in its entirety, impediment = fear + muddle. We wonder now if this might be understood to indicate Muddle itself could be a time of unrecognized impediment. When, after a month of celebration and indulgence, we are on unconsiously buffering ourselves before we gird for whatever we are to face in the new year.

(Orthodox Muddle Eve includes coming down with a cold.)

Then comes Bearings, and believe us, we’re ready for it. It is crystal, it is sharp, and best of all, it is martini season again.  (It ended Labor Day.) Bearings is a time for big dreams and plans.

Snippets we celebrate beginning January 25, Robert Burns’s birthday. It’s a time for dinner parties again, poetry dinners, where we do readings of one’s own material or things we just love. This is also a time to get down phrases and notions that pass through your mind while you’re doing the dinner dishes or waiting for the coffee water to boil. Snippets, if nothing else, is a time to memorize an Edward Lear or two and have handy.‍

Cony starts March 1st and is named for Rabbit (or how Rabbit would like to be known; Cony allowing him to distinguish himself Alice’s White Rabbit, her March Hare, and Harvey). It is a time for initiating crazy schemes all your own, telling no one, if at all, until they come to fruition or fail. The site begun in Cony. The books were begun in Cony on slips of paper produced in Snippets. This is also a time of lust and love, in which you must either ask out the specific one you’ve been hesitant to approach, or else challenge yourself to, over the course of one weekend, ask out three new people.

Mud Season, not to be confused with Muddle, is a week in Spring.

April 1 begins Carnivale, when your identity is up for grabs. Each day, find one habit, belief, attitude, phobia, attachment, craving, or ambiguity, devise its opposite, and give it at try. If you’re doing this right it should lead to trouble. Let us know when you devise the opposite of an ambiguity.

Rest of the year we’re looking for. The old web page won’t open. We may have to make some of this up.

Christmas is just Christmas, and it attracts and discards ornaments and rituals on its own.

try the search engine
with a beating heart 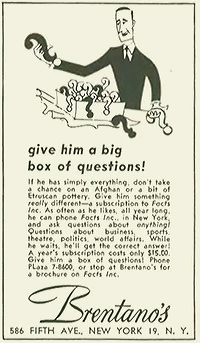 try the rum
with a beating heart 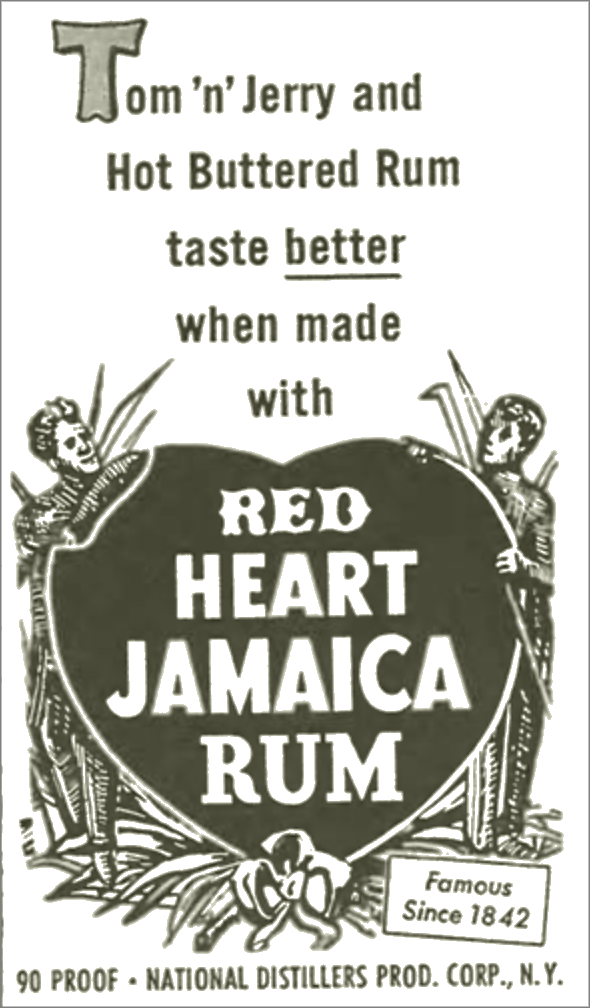 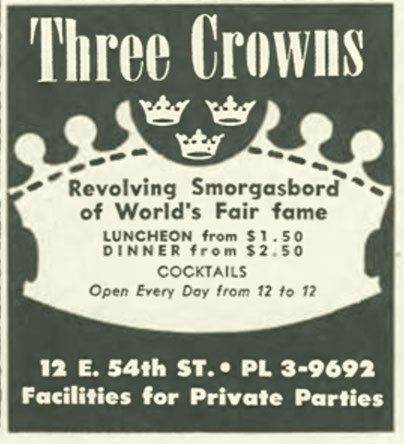